Have questions regarding Confirmation? If so, please click through the links to learn more about this special event.

If you should have further questions, please contact Mr. Bryan Cain.

Students Due at time of Confirmation Interview for PREP & SMM Students: SaintReport Due
Service projects
Letter to the Archbishop

Your child’s sponsor is the special person chosen by them to represent the faith community at the Rite of Confirmation.

The sacraments of Baptism and Confirmation are intimately connected. Because of this, the Church encourages candidates for Confirmation to choose one of their baptismal godparents as a sponsor. At Baptism the godparents were witnesses to your son or daughter’ssacrament which celebratedbelonging –being welcomed into a spiritual family. The presence of godparents ritualized and symbolized the presence ofthe community and their promise to support the newly baptized in a life of faith. A number of years later, your child preparing for Confirmation is taken on a journey of spiritual remembering –knowing and recognizing the presence of a God whohas been, who is, and who always will be in one’s life. This is a gift given at Baptism, celebratedat Eucharist, and now revisited in its completeness at Confirmation.

The sacred ground in the young person’s life is marked by the footsteps of a loving community –of you the parents, of godparents, of nurturers of faith, of challengers to discipleship. It seems fitting that those who held the infant throughthe pouringforthof sacred water and thesealing with blessed oil would once again stand up as reminders to both the individualand community of the richness of belonging to the Body of Christ. You can guide your son or daughter in choosing a sponsor who is a person of faith.

As Church we are all challenged by what we witness in the laying on of hands and in the anointing with chrism –“hence they are, as true witnesses of Christ, more strictlyobliged to spread and defend the faith by word and deed.” It may be a godparent or another adult in your child’s life whose life is a witness to Christand who will marvel at the privilege and opportunity of being a part of your family and your sonor daughter’s life by being a sponsor.

The Code of Canon Law and the Rite of Confirmation prescribe the requirements and duties of the sponsor:

As far as possible the person to be confirmed is tohave a sponsor. The sponsor’s function is to take care that the person confirmed behaves as a true witness of Christand faithfullyfulfillsthe duties inherent in this sacrament.

In Canon 893, para. 2 it states: “It is desirable that the sponsor chosen be the one who undertook this role at Baptism.”

The two following statements from the Rite of Confirmation further illuminate the sponsor’s function:

Congratulations! You said “yes” to the invitation to become a Confirmation Sponsor! Now what?

Here are some real-world suggestions to help you walk alongside your candidate during their sacrament preparation. 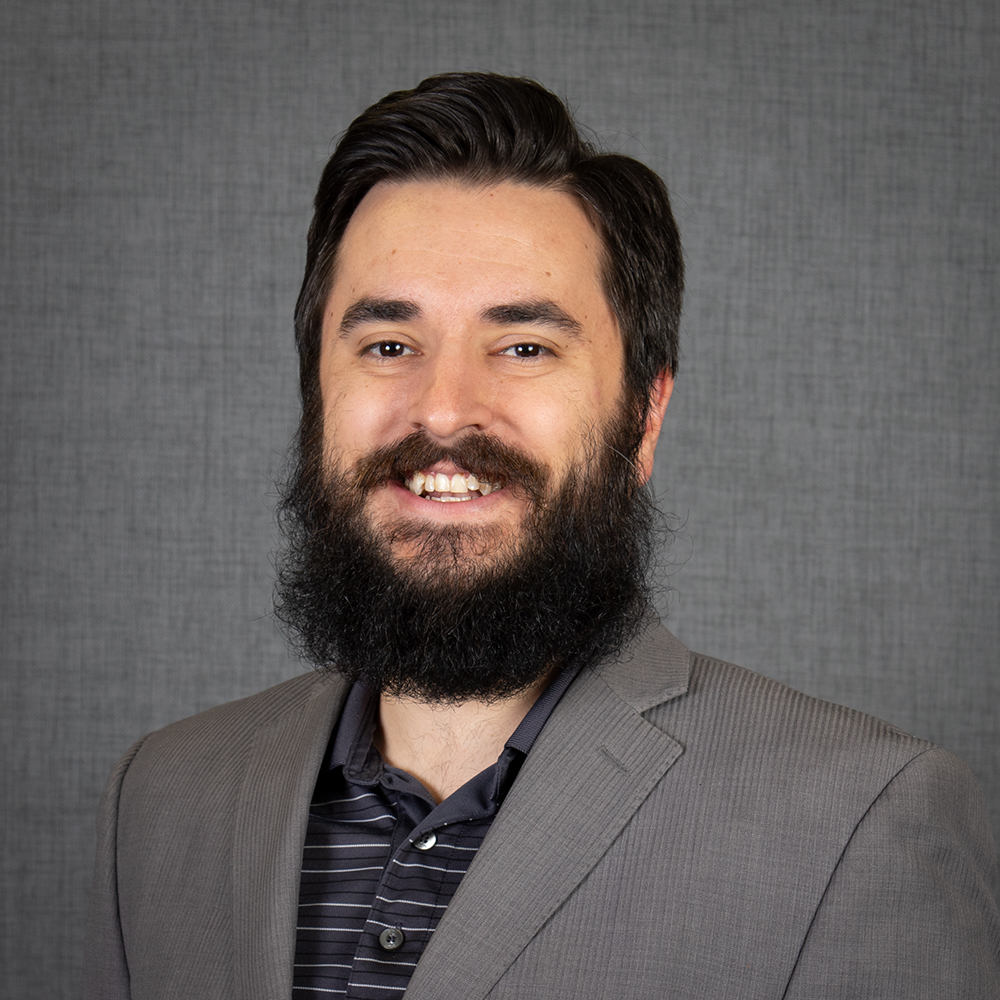